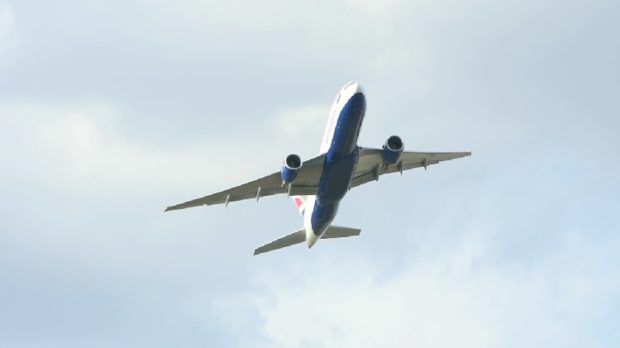 The Open Skies Treaty had a larger aim to reduce the likelihood of a war by miscalculation. Two of the biggest global military powers – Russia and USA exited this treaty. This shows the growing mistrust between global powers and the future of the treaty has become uncertain.

History and Provisions of the Treaty:

Significant provisions of the treaty include the following:

Significance of the Treaty:

Reasons for Withdrawal of US

Reasons for Withdrawal of Russia

Mould your thought: Why did Russia and the US withdraw from the Open Skies Treaty? How will this impact global security?
Approach to the answer: