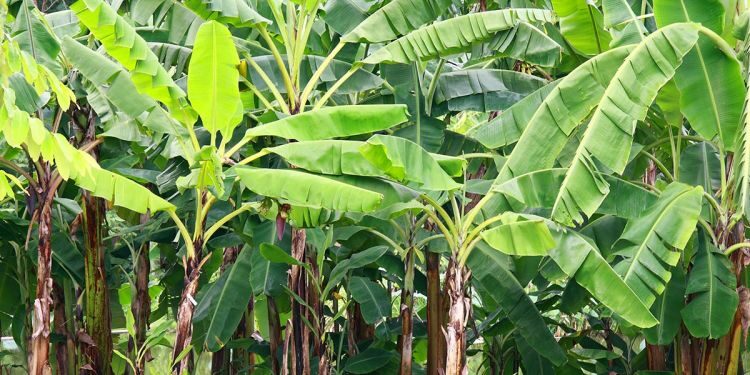 Recently, Indian scientists have found a cure for Panama Disease

What is Panama disease/Fusarium Wilt?

Types of Bananas in India