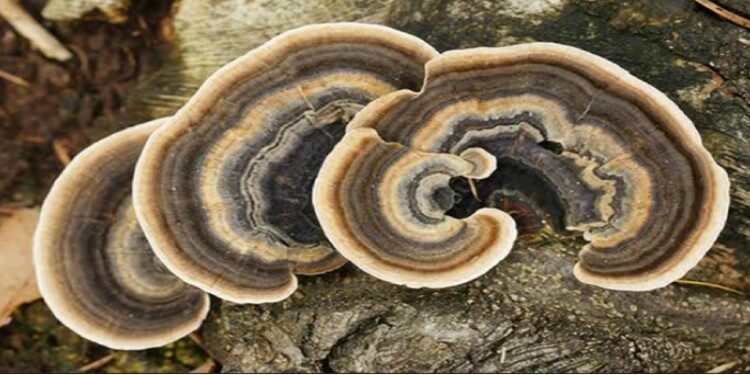 In news- Researchers at the Council of Scientific & Industrial Research-Indian Institute of Petroleum (CSIR-IIP), Dehradun, have recently identified a fungus for pyrene remediation.

What is environmental remediation?

Following are the key findings of the study-