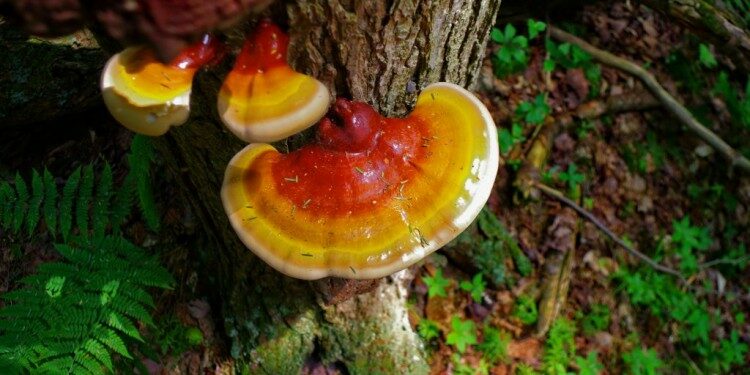 In news-Recently, researchers from Kerala have identified two new species of fungi from the genus Ganoderma – Ganoderma keralense and G. pseudo applanatum, that are associated with coconut stem rot.