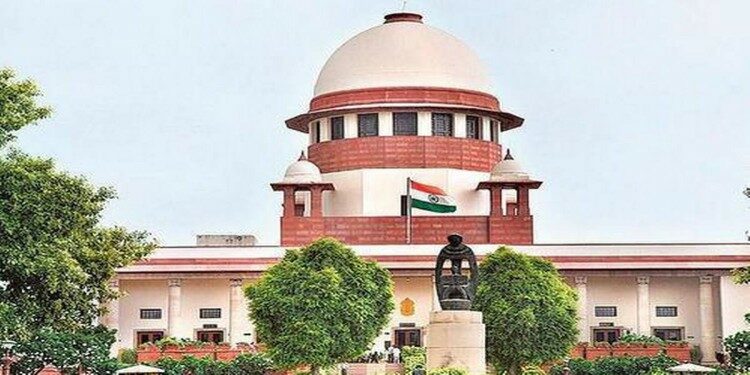 Make PDF
In news–Recently, the Union government has asked the Supreme Court’s help in framing a law on fundamental rights of foreigners.

Rights available to citizens and foreigners in India