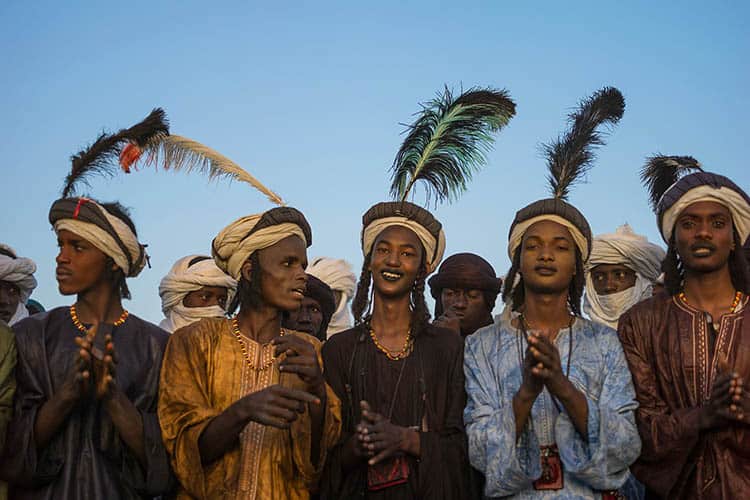 Human Rights Watch in its report has claimed that the bodies of at least 180 men found in northern Burkina Faso suggest they were extrajudicially executed by the army. The authorities have previously faced accusations of extrajudicial killings in the war against a jihadist insurgency that they have been waging since 2015.

The men killed were mostly members of the Fulani ethnic group, which has been targeted for recruitment by terrorist organizations, and, therefore, for reprisals by government forces. Djibo, where bodies were discovered, is a Fulani-majority town founded in the 16th century, and it has long been home to the country’s biggest cattle market.

The Fulani are one of the largest ethnic groups in the Sahel and West Africa, widely dispersed across the region. Inhabiting many countries, they live mainly in West Africa and northern parts of Central Africa but also in South Sudan, Sudan, and regions near the Red Sea coast.

A significant proportion of the Fula – a third, or an estimated 12 to 13 million– are pastoralists, and their ethnic group has the largest nomadic pastoral community in the world. The majority of the Fula ethnic group consisted of semi-sedentary people as well as sedentary settled farmers, artisans, merchants, and nobility. As an ethnic group, they are bound together by the Fula language, their history and their culture. More than 96% of the Fula are Muslims.

Terrorists, government security forces and bandits have killed thousands of people in the country in the past four years, plunging what was a peaceful nation into conflict and chaos. Nearly a million people have fled.