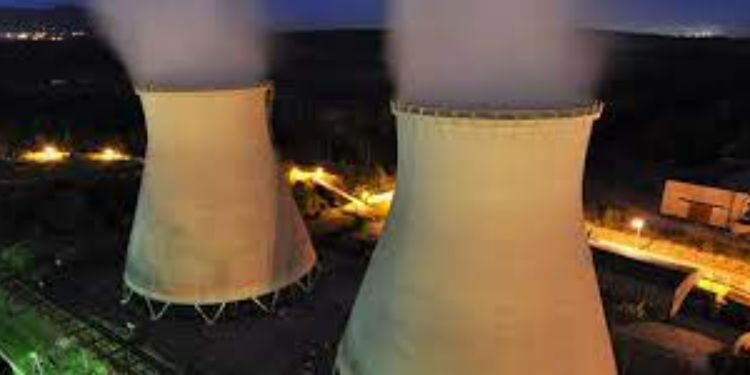 In News: Recently, Japan’s government approved a plan to release more than one million tonnes of treated water from the stricken Fukushima nuclear plant into the ocean, in a controversial decision that follows years of debate. 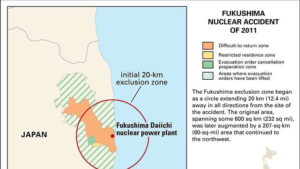