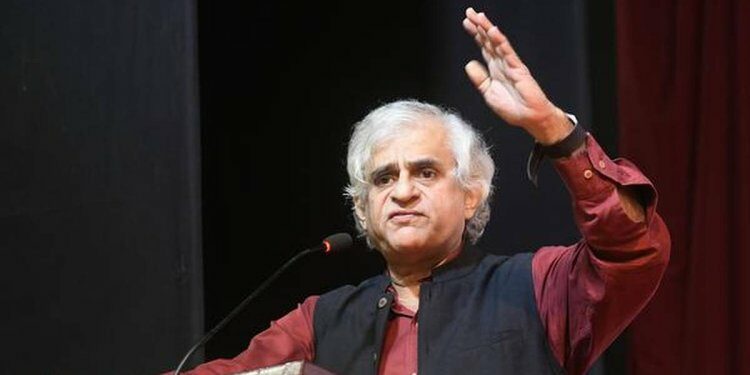 In news- Noted journalist P. Sainath has been selected as one of the three recipients of the Fukuoka Prize for 2021.

Arts and Culture Prize – To be presented to one or two individuals or organizations who have made outstanding contributions in the diverse arts and culture of Asia like fine arts, literature, music, drama, dance, film, architecture, and so forth. The prize is endowed with 3 million yen.