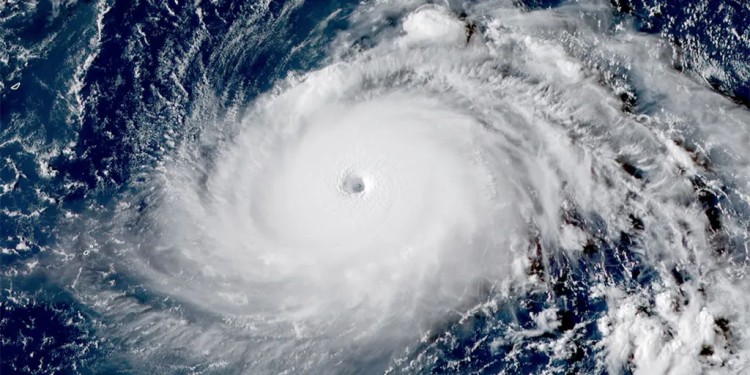 Make PDF
In news– As  Super typhoon Hinnamnor and another tropical storm called Gardo approached each other, they started a dance around the central line between them, showcasing a textbook example of what is known as the Fujiwhara Effect.

What is the Fujiwhara Effect? 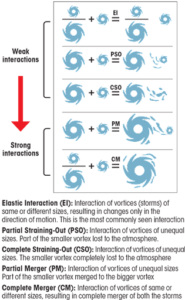