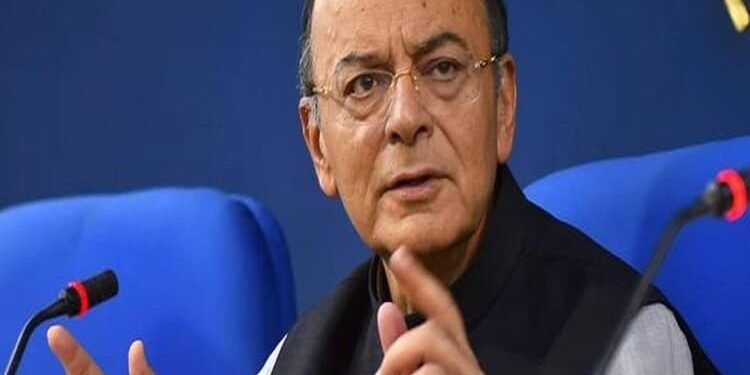 An FEO is defined by The Fugitive Economic Offenders (FEO) Act, 2018 as any individual against whom a warrant for arrest in relation to a scheduled offence has been issued by any court in India, who has left India so as to avoid criminal prosecution; or being abroad, refuses to return to India to face criminal prosecution.

. search of persons in possession of records or proceeds of crime

. search of premises on the belief that a person is an FEO

. reasons to believe that an individual is an FEO

. information about his whereabouts

. list of benami properties, properties believed to be proceeds of a crime, or foreign properties for which confiscation is sought

. list of persons having an interest in these properties.