From our home to your home campaign of TRIFED 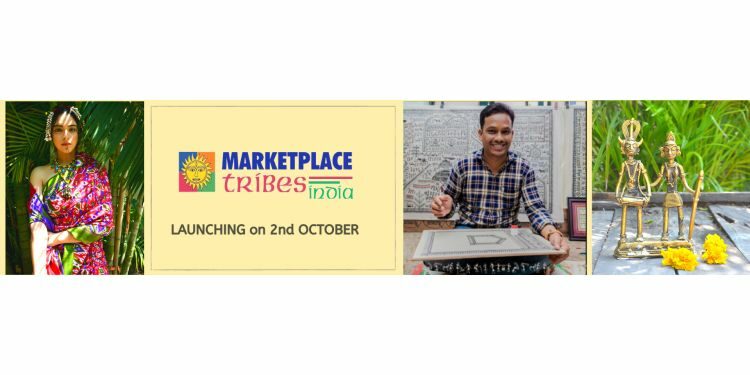 More than 35 new, attractive, immunity-boosting tribal products have found a new home in Tribes India outlets and website in the 8th edition of “From Our Home to your Home”’ campaign

The campaign had been launched 8 weeks back by TRIFED under the Ministry of Tribal Affairs in order to source as many effective, natural, and attractive products from diverse indigenous tribes across the country so that these can reach a wide variety of audience.

Key among the products this week are the natural, fresh, organic produce from the Malayali tribes of Tamil Nadu, such as Giant Rock Bee Honey, honey, variants of millet rice, tamarind and black pepper.

Among the other products sourced include vibrant and eye-catching micro-beaded jewelry (mainly neckpieces) from the Patelia tribe from Madhya Pradesh.

Other products include organic varieties of dals and spices locally sourced from the Vasava tribes of Gujarat and an assortment of produce – such as honey, jams and two unique variants of rice from the Kharwar and Oraon tribes of Jharkhand and some interesting wooden products (chakla and belan) and attractive metal jalis from the AdimJanjati tribes and Lohra tribes of Jharkhand.

Malayali is a tribal group