Frigate of the Krivak class 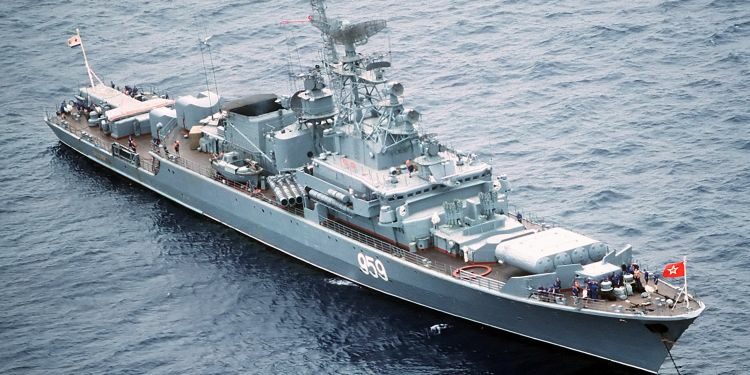 Construction of the keel of the second frigate, of additional Krivak class stealth ships was inaugurated by the Vice Chief of Naval Staff .

In October 2016, India and Russia signed an Inter-Governmental Agreement (IGA) for four Krivak or Talwar stealth frigates — two to be procured directly from Russia and two to be built by the Goa Shipyard Limited (GSL). Following that, India signed a $1-billion deal with Russia for the direct purchase.   The basic structures of the two frigates are already ready at the Yantar shipyard in Russia.

In November 2018, the GSL signed a $500-million deal with Rosoboronexport of Russia for material, design and specialists assistance to locally manufacture two stealth frigates and in January 2019 the contract was signed between the Ministry of Defence and the GSL.

About Frigate of the Krivak class 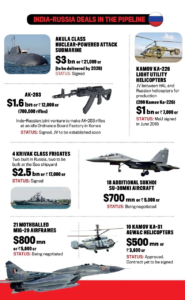