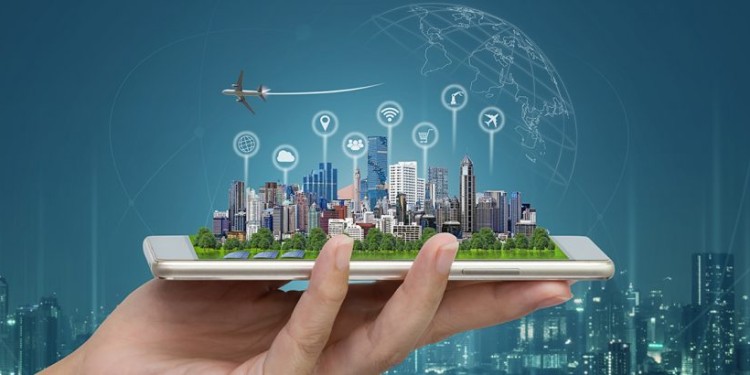 Recently, the Logistics division of Ministry of Commerce has launched plans for Freight smart cities

The need for focus on city logistics was first discussed with States/UTs during the first National Conference of States on Logistics on 19th January, 2021.

Taking this forward, the Logistics Division has been engaged with subject experts and technical organizations to devise a roadmap for improvement in freight movement in the Indian cities.

What is the need?

Cities covered under it

Improving city logistics would also enable efficient freight movement and bring down the logistics costs boosting all sectors of the economy.