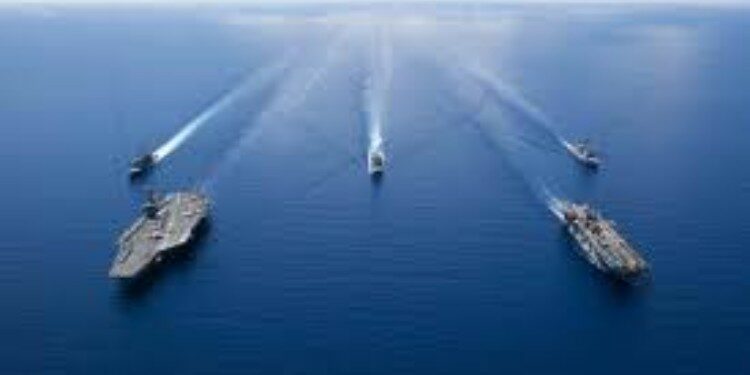 In News: Recently, the US Navy has announced that it has carried out a Freedom of Navigation Operation in India’s Exclusive Economic Zone without New Delhi’s prior consent to challenge India’s “excessive” maritime claims. 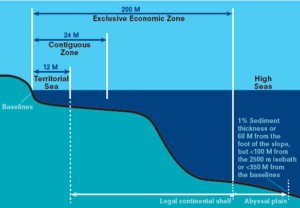