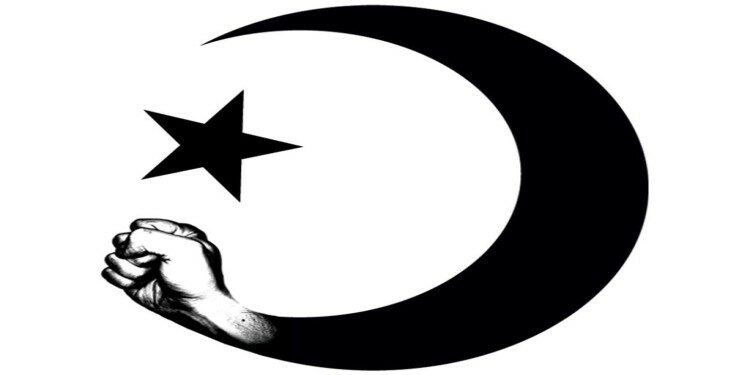 Recently, the French cabinet presented a draft law that targets “radical Islamism” although the word “Islamist” is not part of the text.

Criticisms of the bill