Framework for traffic management of drones 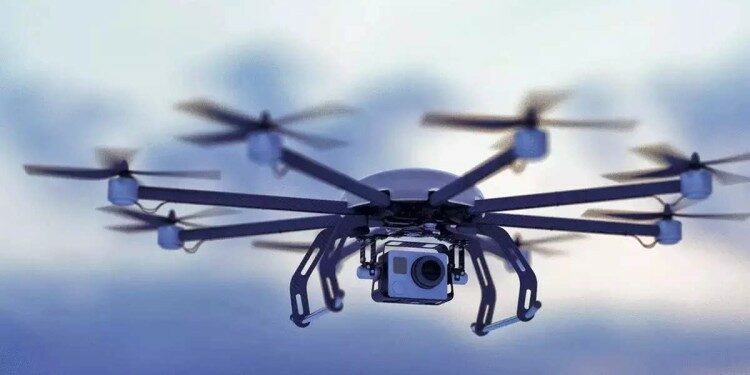 Key highlights of the framework-

The key stakeholders for this include: