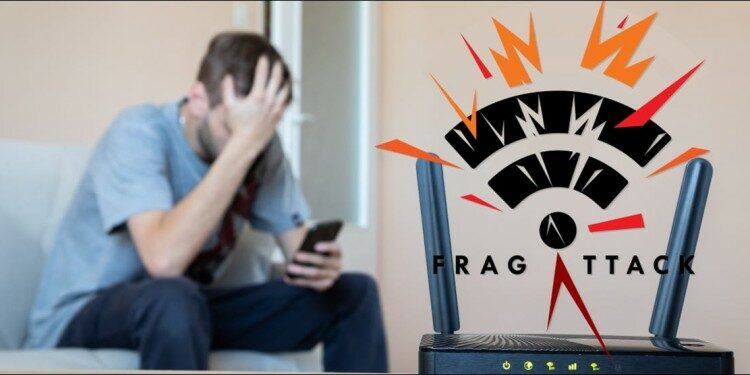 In news: A number of vulnerabilities in a majority of Wi-Fi products have left millions of devices to be impacted.