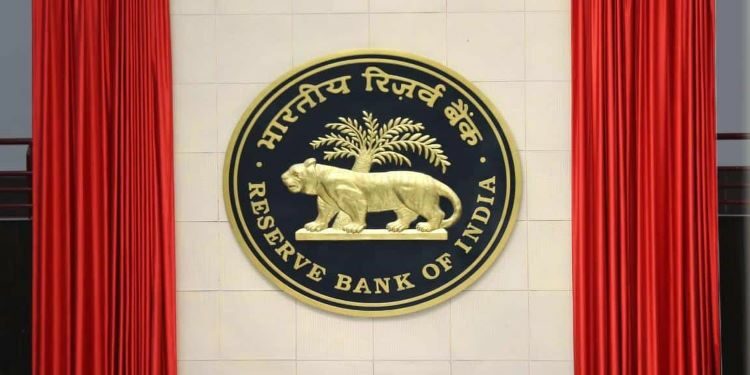 In news : The Reserve Bank of India (RBI) proposes 4-tier structure for tighter regulation of NBFCs

RBI has proposed a tighter regulatory framework for non-banking financial companies (NBFCs) by creating a four-tier structure with a progressive increase in intensity of regulation.

RBI in its discussion paper on revised regulatory framework for NBFCs has stated that the regulatory and supervisory framework of NBFCs should be based on a four-layered structure:

What is an NBFC?

A Non-Banking Financial Company (NBFC) is a company registered under the Companies Act, 1956 engaged in the business of loans and advances, acquisition of shares/ stocks/ bonds/ debentures/ securities issued by Government or local authority or other marketable securities of a like nature, leasing, hire-purchase, insurance business, chit business but does not include any institution whose principal business is that of agriculture activity, industrial activity, purchase or sale of any goods (other than securities) or providing any services and sale/purchase/construction of immovable property.

A non-banking institution which is a company and has principal business of receiving deposits under any scheme or arrangement in one lump sum or in installments by way of contributions or in any other manner, is also a non-banking financial company (Residuary non-banking company).