Four Point Plan to deal with Blockage of Suez Canal 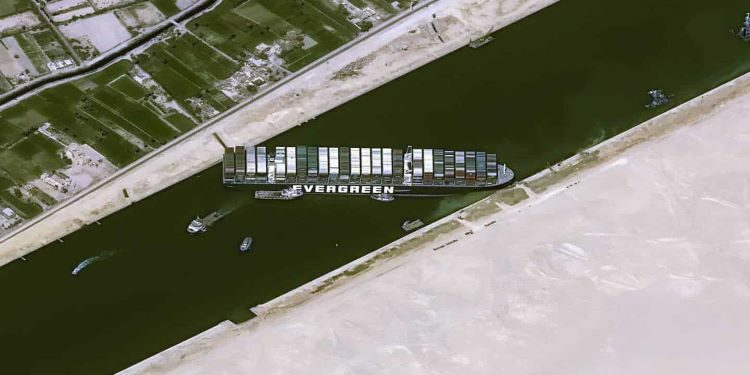 In news : Recently, a Four-point plan has been chalked out to deal with the situation arising from the blockage of Suez Canal

Popularly known as CSLA, it is an eminent association of foreign container shipping lines operating in India which presently has 25 members. The Bombay Chamber of Commerce & Industry as its allied services, provides Secretarial Service to CSLA.