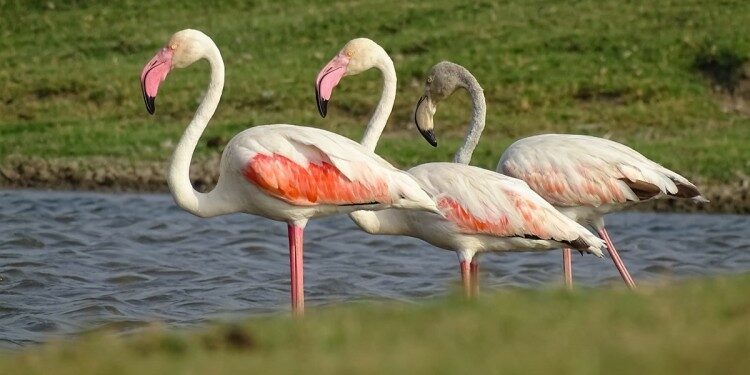 Four more sites from India have been recognized under the 1971 Ramsar Convention on Wetlands bringing the total number of such designated areas in the country to 46. Wetlands are some of the world’s most fragile and sensitive ecosystems supporting unique habitats for plants and animals, and providing livelihoods to millions of people across the world. Let us understand more about wetlands and their conservation.

In news: The state of India’s urban wetlands and why they need to be protected urgently
Placing it in syllabus: Environment

What is a wetland?

What are the selection criteria for a wetland to be included in the Ramsar list?

Group A of the Criteria. Sites containing representative, rare or unique wetland types

Group B of the Criteria. Sites of international importance for conserving biological diversity

Criteria based on species and ecological communities

Specific criteria based on waterbirds

Specific criteria based on fish

Specific criteria based on other taxa 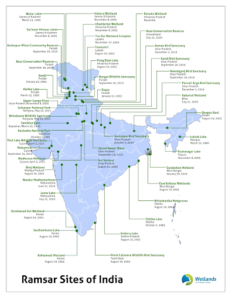 How to protect Wetlands?

Community-led conservation through ecotourism:Shweta Hule’s ’Swamini’ self-help group of ten women have been organising ‘mangrove safari’ for tourists in the Mandavi creek in Sindhudurg since 2017.

Mould your thought: Wetlands are a desperate requirement for building a climate resilient future for India. Evaluate.