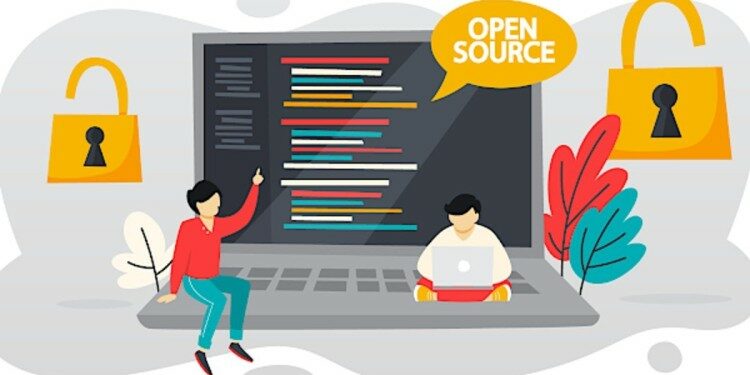 In News: To promote the adoption of Free and Open Source Software (FOSS) in government,Ministry of Electronics & Information Technology (MeitY) has launched the #FOSS4GOV Innovation Challenge.