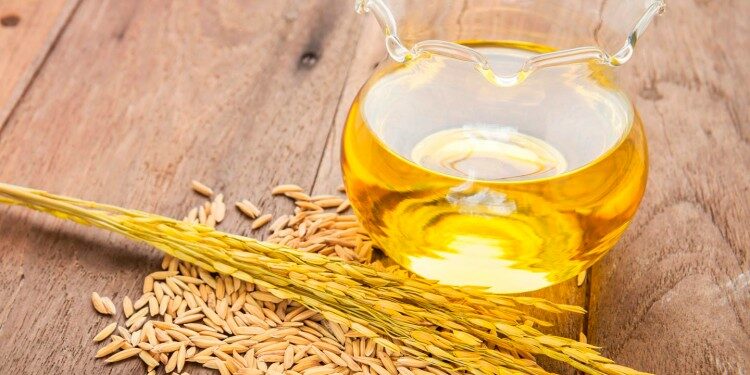 What is an ideal cooking oil?