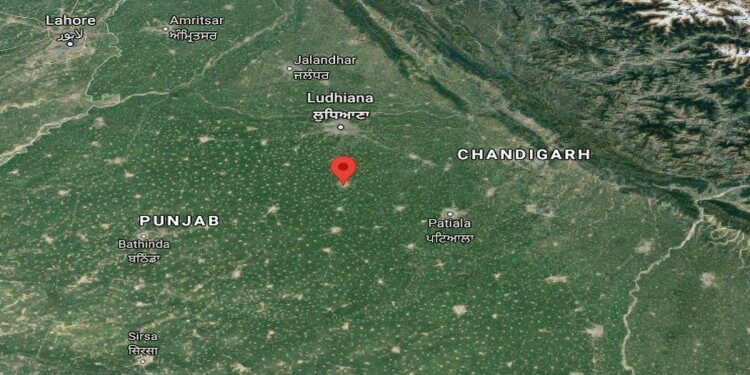 India’s governance system is divided into three levels: the centre, the state, and the districts. When it comes to service delivery, smaller districts are unquestionably superior. However, the ability to address administrative and governance problems through the creation of new districts is always constrained.The state governments must concentrate on giving their respective agencies sufficient authority to address administrative and governance issues. This can deliver administration to citizen’s  doors without requiring any extra expenditure for infrastructure development.

In News: West Bengal Chief Minister has announced that the state would get seven new districts, raising the total number of districts to 3

Why have these districts been created?

As per Census 2011 figures, almost 4 million people lived in each of West Bengal’s 23 districts on average, among the highest in the country.

Status of District creation in India

Procedure for creation  or scrapping districts, or changing their boundaries

Significance of creation of new districts

Issues with creation of new districts