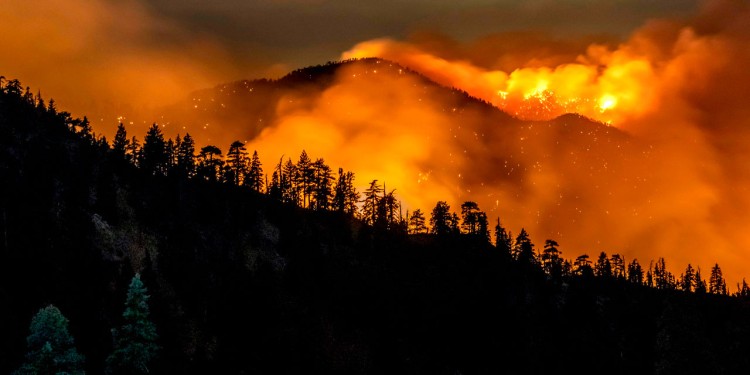 Throughout the world, forest fires affect human life and health, human property and well being, cultural and natural heritage, recreation, economic and social infrastructures and the balance of greenhouse gases. Climate change is also affecting our globe which exacerbates the current risks of forest fires. In this context one has to study about the vulnerability of India and how to tackle this global problem of forest fires.

In news: According to the Global Climate Report of the UN, 2020 is one of three hottest years ever recorded.
Placing it in syllabus: Environment

Recent and the worst catastrophes in world:

According to the 2019 report by the Forest Survey of India (FSI), about 21.40% of forest cover in India is prone to fires, with forests in the north-eastern region and central India being the most vulnerable. Strategies used to contain them in India:

What needs to be done to contain them?

What are the types of forest fires?