Forest and Tree cover of India in 2019 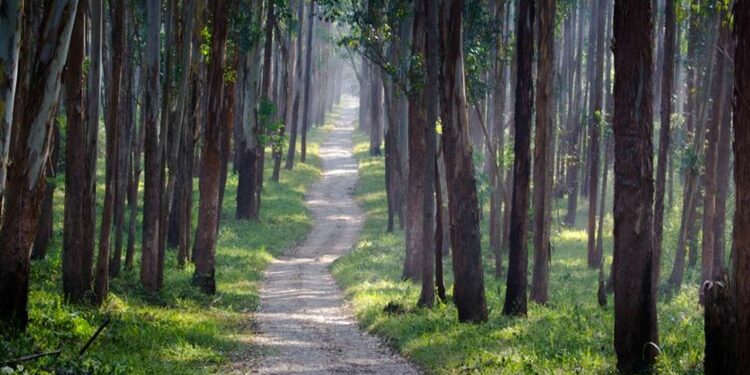 Findings of the report:

Top 5 states having highest forest cover as a percentage of total geographical area:

The top three states showing an increase in forest cover are:

Reason for decline in tree cover inside forests: