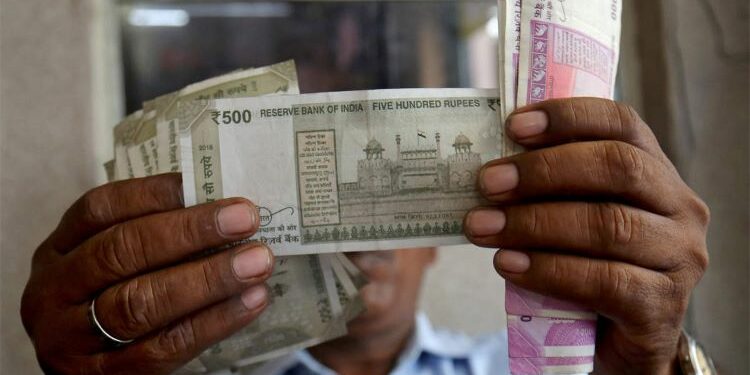 The Reserve Bank of India has turned out to be the most active central bank among top emerging market countries this financial year, adding resilience to the rupee amid a virus-induced global economic crisis. RBI’s dollar stock swelled by about 20 percent to a record level during 2020, outpacing Indonesia, Malaysia, China, South Korea and South Africa, where local currencies performed better than the rupee again. The RBI is likely to spend at least $20 billion more to support the rupee and increase the forex kitty through the reminder of the financial year.

In news: Forex intervention by RBI to touch $93 billion by March: Report
Placing it in syllabus: Economy

Types of Exchange Rate Regimes are as follows:

There are different sub-categories under managed floating exchange rate as follows:

The Foreign exchange reserves of India consists of below four categories:

Within the overall framework of reserve management, the Reserve Bank focuses on:

Mould your thought: How is foreign exchange rate determined in India? Also discuss the framework used by RBI for this purpose.Approach to the answer: