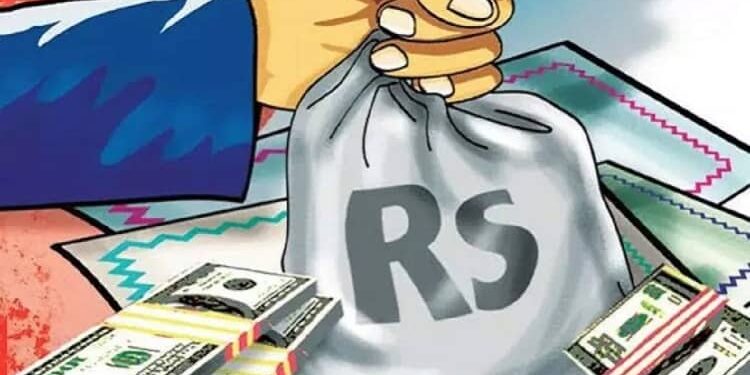 The FCRA is a piece of legislation which regulates foreign funding. It has both pros and cons, but one needs to analyse as to how to interpret the provisions so that national security should be maintained.

Provisions of the Amendment Bill:

4. A registered person must accept foreign contributions only in a single branch of a scheduled bank specified by them, but may open more accounts in other banks for utilisation of the contribution.

6. Every person who has been given a certificate of registration must renew the certificate within six months of expiration.

8. The government may suspend the registration of a person for a period not exceeding 180 days.

Importance of the Bill:

Criticisms of the Bill:

History of the Act:

It is a consolidating act passed by the Government of India which seeks to regulate the foreign contributions or donations and hospitality to Indian organizations and individuals. It aims to stop such contributions which might damage the national interest.

Who can accept Foreign Contribution?

Importance and Criticisms of the act: