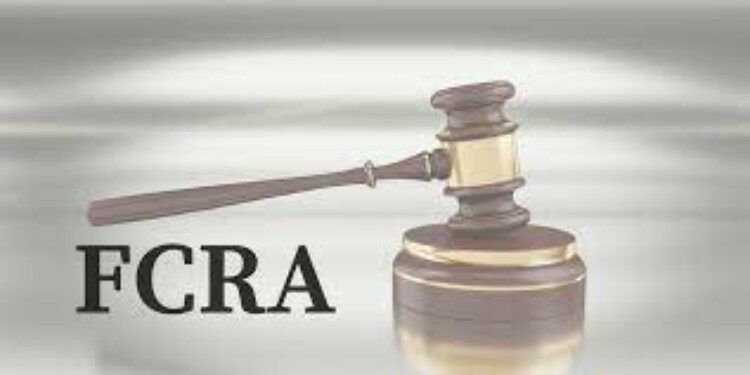 In news–Recently, the Supreme Court has upheld the 2020 amendments made to the Foreign Contribution (Regulation) Act 2010, which introduced restrictions in the handling of foreign contributions by organizations in India.

The challenge was primarily to the following amendments: