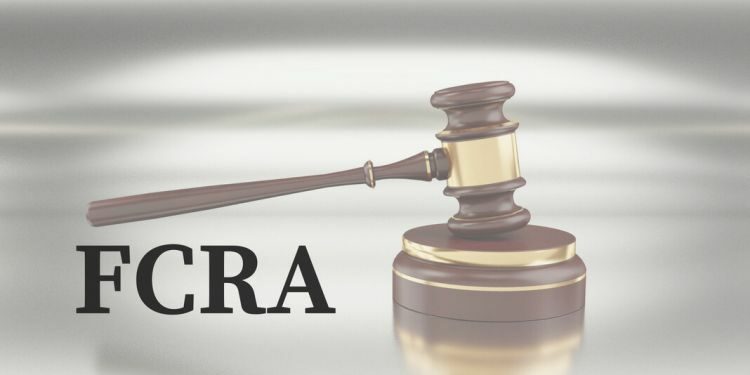 Recently, the registration certificate of the Commonwealth Human Rights Initiative (CHRI) was suspended by theMinistry of Home Affairs for alleged violations of the FCRA.

Types of Certificates/registration under FCRA

The two types of FCRA registration are as follows:

For obtaining registration under the FCRA, the applicant association should be registered under any of the following acts:

Who can receive foreign contributions under FCRA?

No person having a definite cultural, economic, educational, religious or social programme shall accept foreign contribution unless such person obtains a certificate of registration from the Central Government.

Criteria for grant of FCRA Registration

Once an FCRA application is made in the prescribed format, the following criteria are checked before providing registration: The ‘person’ or ‘entity’ making an application for registration or grant of prior permission-