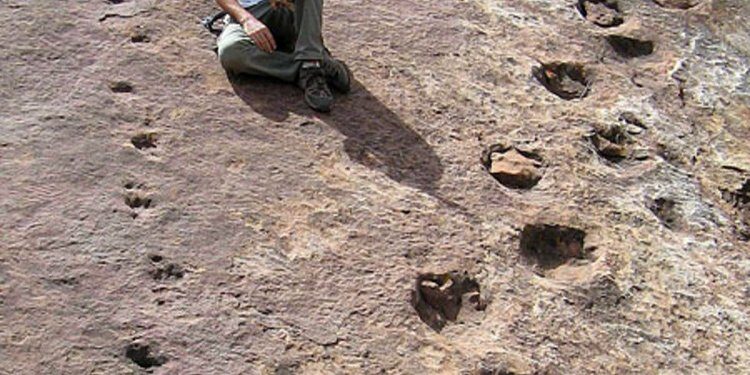 In news– In a latest discovery, footprints of three species of dinosaurs have been found in the Thar desert, Jaisalmer district in Rajasthan.

The ‘Age of Dinosaurs’ (the Mesozoic Era)-