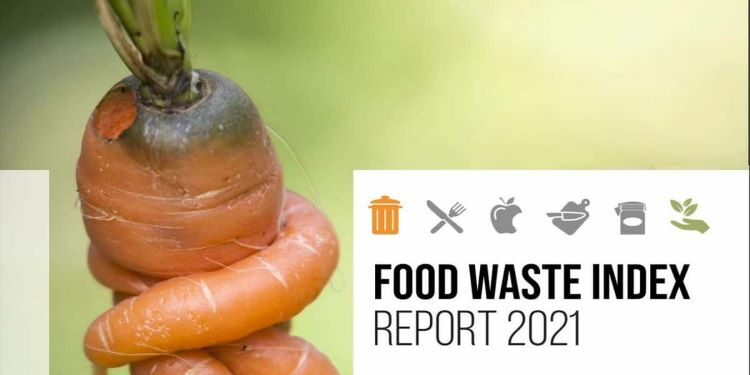 In news : The Food Waste Index Report 2021 has been released recently

The Food Waste Index has a three-level methodology, increasing in accuracy and usefulness of data, but also increasing in the resources required to undertake them:

For the purposes of the Food Waste Index, “food waste” is defined as food (see below) and the associated inedible parts removed from the human food supply chain in the following sectors: Retail, Food service , Households

It aims at halving per-capita global food waste at the retail and consumer levels and reducing food losses along production and supply chains. One of the two indicators for the target is the Food Waste Index.