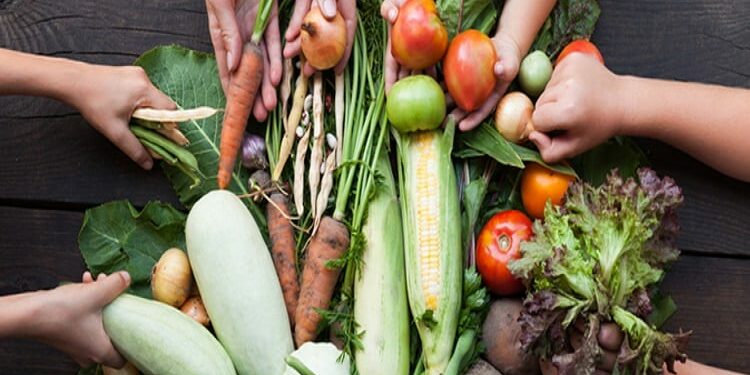 US-based Rockefeller Foundation has selected Naandi Foundation, a Hyderabad based non-profit organisation, as one of the top 10 ‘Visionaries’ in the world for the Food Vision 2050 Prize. The award, which was announced in New York, carries a cash prize of $200,000.

The award recognised the application of Arakunomics model in regions of Araku, Wardha and New Delhi, leading to the Food Vision 2050 that follows an “ABCDEFGH” framework centring on: Agriculture, Biology, Compost, Decentralised decision-making, Entrepreneurs, Families, Global Markets, and ‘Headstands’, or turning current approaches on their head.

Naandi competed with over 1,300 entries in a two-level contest that was spread over almost a year. Rockefeller Foundation will be releasing immediately $150,000 and the balance $50,000 after a three-month accelerator programme that is intended to help Naandi realise its vision. Naandi’s vision titled “Arakunomics” was based on work with tribal farmers in Araku for nearly 20 years.

It is a new integrated economic model that ensures profits for farmers, quality for consumers through regenerative agriculture. The economic model is a tribute to the tribal farmers of Araku region for the world class coffee produced and launched in Paris in 2017, as well as for the high carbon landscape transformation they did in over 955 villages, thereby planting 25 million trees.

Arakunomics success in Araku led to Naandi replicating the model to support the livelihoods of farming communities in the villages of Wardha – infamous for agrarian distress, as well as later in New Delhi, as part of an Urban Farms Co programme. It hopes to expand its “food-print” by creating thousands of farm livelihoods by transforming their agriculture over one million acres spread across India.

Vision of the Prize

Successful Food System Visions will be stories of contrast. They will illuminate the difference between food systems as they exist today in specific places and the Vision for the future in the year 2050 “if we get it right” (science, policy, advocacy, behavior, etc.). Visions will unlock inspiration, knowledge, networks, and innovative solutions that have the potential to transform the future course of humanity and the planet. History shows us that systemic change requires shared direction, time, and collective effort. The purpose of the Food System Vision Prize is to light the way for populations across the globe to realize a more promising, nourishing, and healthy future.