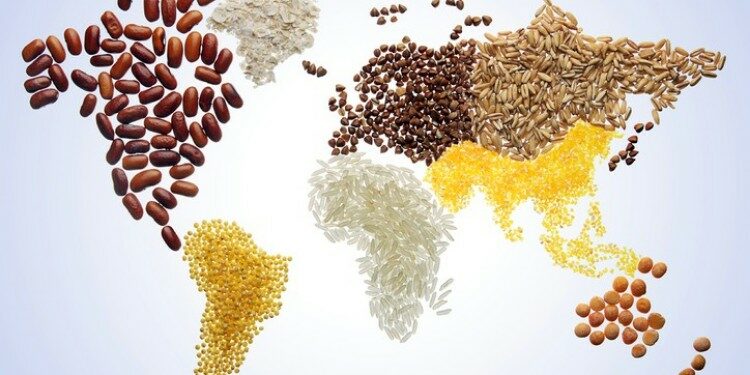 The world now produces much more food than is required to provide everyone with an adequate diet, yet 840 million people – almost one person in seven – do not have enough to eat. Most of these people live in South Asia and sub-Saharan Africa. That hunger should still be such a massive problem in today’s world defies logical explanation. 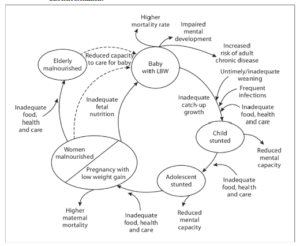 Micronutrient malnutrition – often called “hidden hunger” because it is not readily apparent from clinical signs of a wasted body – afflicts a far greater portion of humanity than insufficient calorie intake.

The FIES scale categorises food insecurity under the following:

On the basis of duration of Food insecurity, Food security analysts have defined following general types of food insecurity:

Food security exists when all people, at all times, have physical and economic access to sufficient safe and nutritious food that meets their dietary needs and food preferences for an active and healthy life.

Food Security has the following Dimensions: 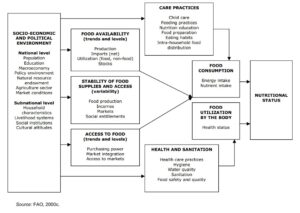 State of Hunger in India:

The FAO has proposed a “twin track” approach to fight food insecurity that combines sustainable development and short-term hunger relief.

The FAO stated that “approaches should be human rights-based, target the poor, promote gender equality, enhance long-term resilience and allow sustainable graduation out of poverty.

One Nation One Ration Card (ONORC)

Mould your thought: What is Food Security? Discuss the pillars of FOod Security. Also comment on the status of malnourishment in India.Approach to the answer: