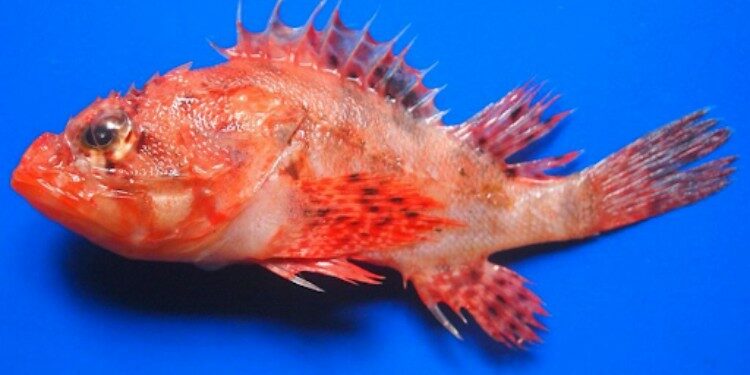 In news–A rare, lesser-known fish species(Flower scorpionfish) previously thought to be found in the Pacific Ocean only has been discovered in the Indian Ocean.