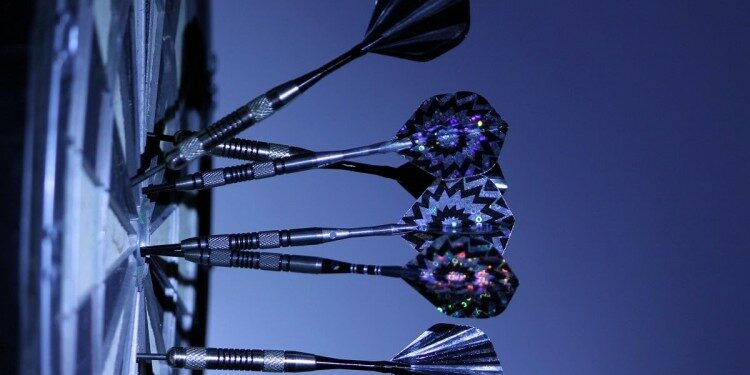 Recently, RBI’s working paper on inflation has found a steady decline in trend inflation to 4.1-4.3 per cent since 2014.

Key highlights of the report/paper

What is Flexible Inflation Targeting(FIT)?

FIT is a monetary policy strategy used by the Central Bank to maintain the price level within a certain range. This strategy indicates the importance of price stability as the prime factor of monetary policy. Inflation targeting is known to bring more stability, predictability, and transparency in deciding monetary policy.