Fiscal Deficit in the 1st Quarter 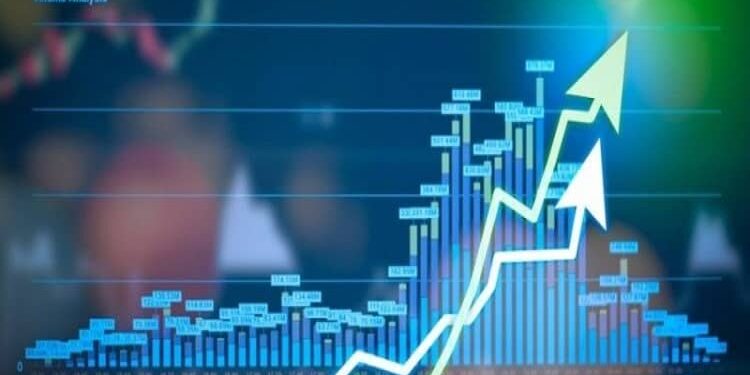 India’s fiscal deficit in the April-July stood at Rs 8.21 lakh crore as against Rs 5.47 lakh crore year-on-year, as per data released on August 31. This, against the Rs 7.96 lakh crore budgeted target for the year. While the total receipts for the first quarter of the fiscal stood at 2.32 lakh crore, the expenditure was Rs 10.54 lakh crore. For the month of July, the fiscal deficit was at Rs 1.59 lakh crore while the revenue deficit came in at 1.37 lakh crore.

Private economists predict that the deficit is likely to cross 7.5% of the GDP in the 2020-21 fiscal year that began in April, mainly on account of the economic disruption led by the coronavirus pandemic. Total revenue receipts stood at 11% of the budgeted estimate, while the government’s expenditure up to July stood at Rs 10.5 lakh crore. Government spending up to July was at the same level as a year earlier. Total tax receipts stood at Rs 2.02 lakh crore, which was 12.4% of the budgeted estimate. The shortfall would be hard to recoup and could possibly increase over time as economic recovery gets prolonged.

According to experts, out of the targeted Rs 16.35 lakh crore of tax revenue, there could be a shortfall of around Rs 2.9-3 lakh crore this year, which will pressurise the deficit. The government had set the fiscal deficit for FY21 at Rs 7.96 lakh crore, or 3.5% of GDP. Most economists expect it to be higher on account of increased spending and GDP shrinkage. The fiscal deficit – shortfall in revenue compared with expenditure – stood at 77.8% of the annual target during the corresponding period of FY20. The gap overshot the annual target in October last year.

Rating company ICRA expects the Centre’s net tax revenue, non-tax revenue and disinvestment proceeds to together trail the budgeted level by Rs 6 lakh crore. Taking into account the fiscal support announced by the GoI under the Atma Nirbhar Bharat Abhiyan and assuming moderate savings from the expenditure management measures that have been put in place, ICRA baseline estimate is that the GoI’s fiscal deficit will surge to Rs. 13.5 trillion in FY21 (6.8% of GDP based on a nominal GDP contraction of 7.5%) from the budgeted level of Rs 8 trillion, and the Rs 9.4 trillion recorded in FY20 (provisional)