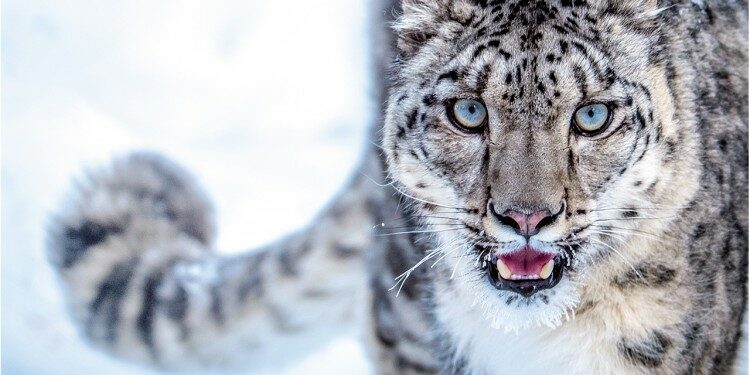 Who has initiated the census?

A brief note on snow leopard

Apex Committee for the Implementation of the Paris Agreement