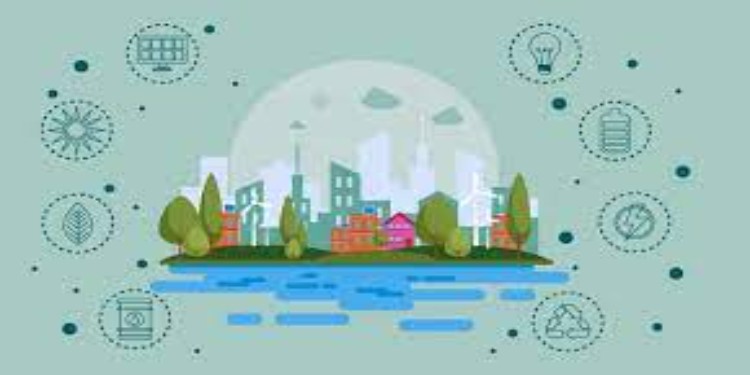 In news- India has joined the First Movers Coalition, a global initiative aimed at decarbonising the heavy industry and long-distance transport sectors.

About the First Movers coalition-