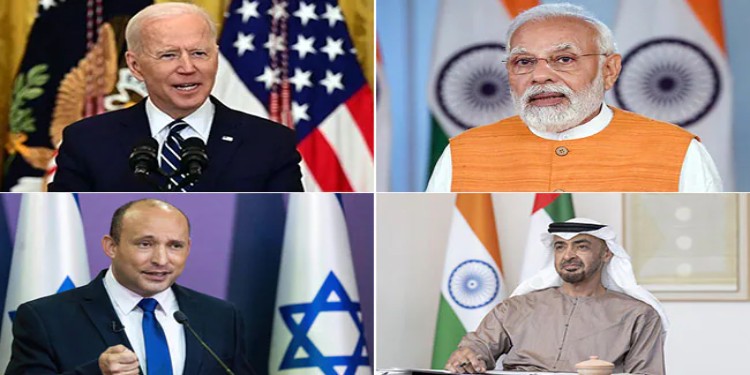 In news– The Prime Minister of India has recently participated in the first-ever I2U2 Virtual Summit along with the heads of state of Israel, the UAE, and the US.