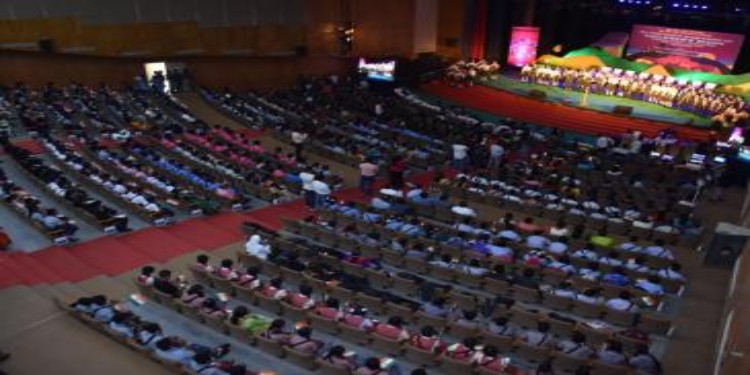 In news– The Prime Minister of India has addressed the inaugural session of the First All India District Legal Services Authorities Meet recently.

History of Legal Aid Movement in India & the world-