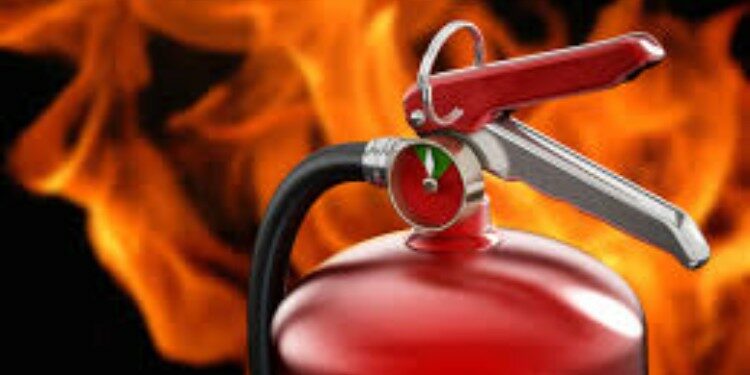 The death of 9 including 4 firefighters, an assistant police sub-inspector, and two RPF men, in fire at Eastern Railway headquarters in Kolkata spotlights the risk posed by fire accidents

In news: Nine dead in fire at Eastern Railway headquarters in Kolkata
Placing it in syllabus: Disaster Management

Magnitude of the problem in India:

Role of Fire Services in India:

Problems in the current structure