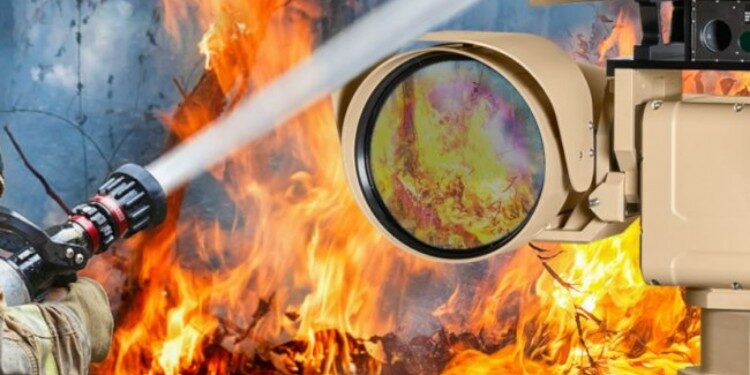 What is Fire Detection and Suppression System (FDSS)?

The wider rollout of this technology will come as a big help to check mishaps, which often result in claiming multiple lives, particularly in sleeper buses.