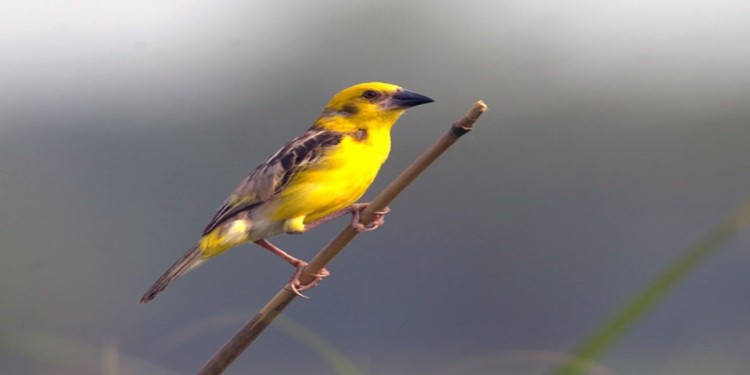 In news– Due to decline in the population in India (less than 500) Finn’s weaver, which until now was listed as “vulnerable” in the IUCN  red list  has been uplisted to “endangered” category.