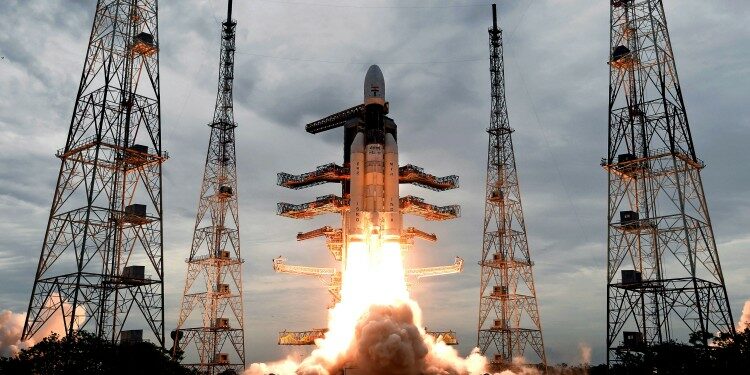 In news– Though it failed to make a soft landing, the observations of the Chandrayaan-2 orbiter payloads have yielded discovery-class findings.

About the mission & orbiter-

India’s second mission to the Moon, Chandrayaan-2 was launched on 22nd July 2019.

Key findings of the mission-

Study of the Sun: