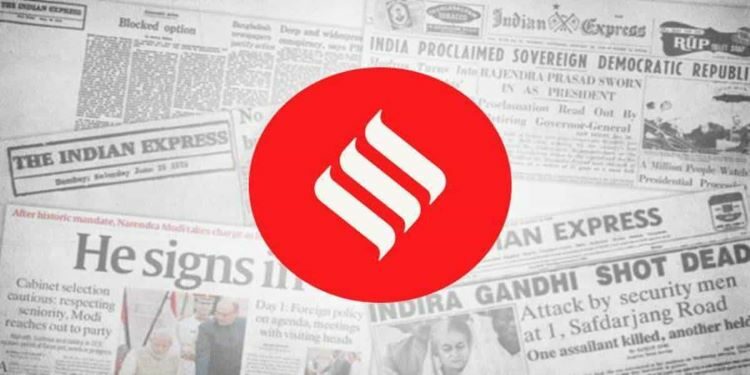 In News: Recently, over 2100 Suspicious Activity Reports (SARs) were filed by banks with the United States Department of the Treasury’s Financial Crimes Enforcement Network (FinCEN)

Shell companies are typically corporate entities which do not have any active business operations or significant assets in their possession. The government views them with suspicion as some of them could be used for money laundering, tax evasion and other illegal activities.