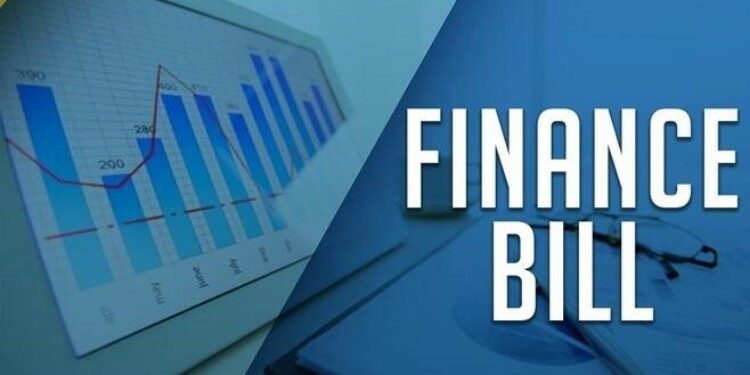 What is the Finance Bill?

What is the distinction between a Money Bill and a Finance Bill?

Note: However, since it is not a Money Bill, the Rajya Sabha has the same power to reject or amend the Financial Bill, subject to certain restrictions.

Who determines whether or not a bill is a finance bill?

Why is a Finance Bill required?