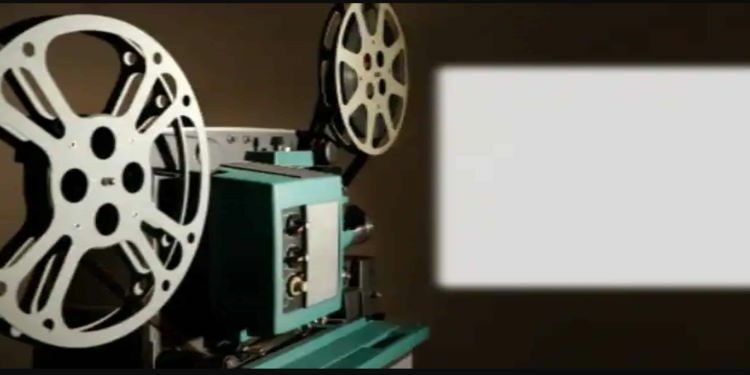 In news : Ministry of Law and Justice has dissolved the Film Certification Appellate Tribunal (FCAT) with an ordinance, recently

The Tribunals Reforms (Rationalisation And Conditions Of Service) Ordinance, 2021, which came into effect on April 4, amends the Cinematograph Act, 1952 by omitting some sections and replacing the word “Tribunal” with “High Court” in other sections. In effect, filmmakers will now have to approach the High Court with appeals they would have earlier filed with the NCAT.

Who will play the role of FCAT?

With the abolition of FCAT, filmmakers will now have to approach the High Court whenever they want to challenge a CBFC certification, or lack of it.

CBFC and its role

In India, all films must have a CBFC certificate if they are to be released theatrically, telecast on television, or displayed publicly in any way. The CBFC consists of a Chairperson and 23 members, all appointed by the Government of India certifies films under four categories:

The CBFC can also deny certification of a film.