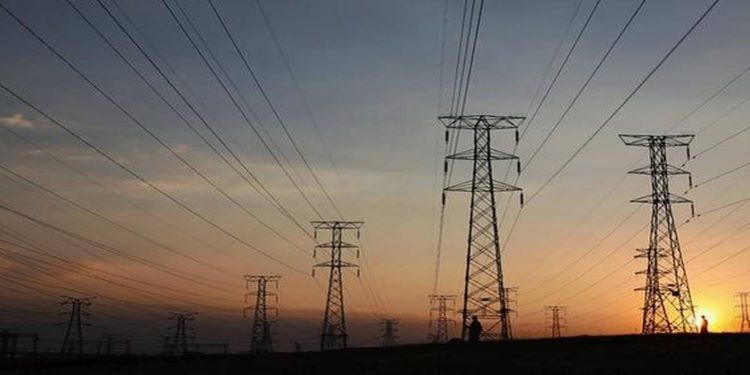 In news : The Union Minister for Finance  in her budget speech of 2021-22, proposed an outlay of Rs 3,05,984 crore  over 5 years for a  revamped reforms- based result-linked power distribution sector Scheme. The Scheme will provide assistance to DISCOMS for infrastructure creation, including pre-paid smart metering and feeder separation etc.

What is Feeder Separation?

Feeder separation programmes have been successfully completed in Gujarat, Andhra Pradesh, Punjab, Rajasthan, Haryana and Madhya Pradesh, among other states.