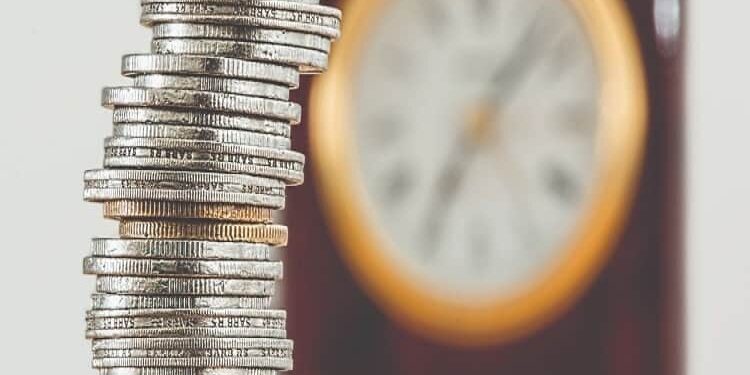 Ideally, there are two ways in which an organization can obtain registration as per FCRA 2010:

In order to be eligible for the normal registration, there are a few prerequisites:

The Prior Permission route is ideally suited for those organizations which are newly registered and would like to receive foreign contributions. This is granted for receipt of a specific amount from a specific donor for carrying out specific activities/ projects.

– Amount of contribution given

– Purpose for which it is proposed to be given

– The Chief Functionary of the Indian organization can’t be part of the donor organization.

– At least 51% of the members/office-bearers of the governing body of the Indian recipient organization should not be employees/members of the foreign donor organization.

When an organisation is placed on watchlist, it has an effect that any payment or foreign contribution by the donor and donor agency shall not be credited by the receiving banks into the accounts of beneficiaries/ recipients except with the prior permission of the ministry of home affairs.The MHA can place any NGO under ‘watch list’ and impose restrictions if NGOs are found violating rules. The MHA informs the RBI which then asks banks to alert any transaction to the accounts of the beneficiary NGOs from the foreign donors.

Over 1,800 NGOs and academic institutes found to be violating laws were banned by the government from receiving foreign funds in 2019. Among those whose registration had been banned included University of Rajasthan, Allahabad Agricultural Institute, Young Men’s Christian Association, Gujarat and Swami Vivekananda Educational Society, Karnataka. The FCRA registration of these organisations were cancelled mostly due to their failure to submit annual income and expenditure statements on foreign funding for up to six years despite repeated reminders. As per FCRA guidelines, registered associations are required to submit electronically an online annual report with scanned copies of income and expenditure statements, receipts and payment account, balance sheet, etc., for every financial year within nine months of the closure of the financial year.