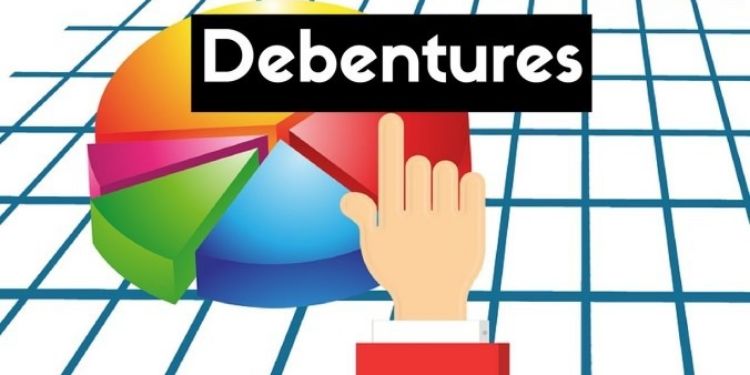 Power Finance Corporation Limited, is one of the leading financial institutions in India, focused on the power sector will open its Rs 5,000 crores public issue of secured, redeemable Non-Convertible Debentures on January 15, 2021.

The base Issue size is Rs. 500 crores with an option to retain oversubscription of up to Rs. 4,500 crores aggregating up to 5,000 crores which is within the shelf limit of Rs 10,000 crores.

The Non-convertible debentures (NCDs) are of face value of Rs 1,000 each

Following are the various types of debentures vis-a-vis their basis of classification.

Based on Redemption or Tenure:

Based on Transferability / Registration:

Based on type of Interest Rates: